Joseph Hanson is an experienced corporate attorney with an accomplished record of representing and advising business clients. His experience ranges from supporting early-stage/growth companies to providing “in-house” legal support to mid-size corporations.

After practicing law for over a decade, Joseph takes a unique approach to his client’s legal issues by combining a wide range of experience with a pragmatic and relational style.

While in the Marines, Joseph served in the infantry as a Squad Leader.  He spent time deployed overseas in London, England and in the Middle East while assigned to the 26th Marine Expeditionary Unit.    Joseph was honorably discharged from the Marines as a Sergeant with a Certificate of Commendation, a Good Conduct Medal, a Sea Service Deployment Medal, and an Armed Forces Expeditionary Unit Medal.

While studying at McGeorge, Joseph had the privilege of being selected as a member of  the law school’s Mock Trial Team for two years. This team was awarded first place at the Texas Young Lawyers’ Regional Mock Trial Competition in Portland, Oregon.

After law school, Joseph began working for a mid-sized law firm in Bakersfield, California as an associate attorney.  Throughout Joseph’s career, he has been assigned to a wide variety of matters from business transactions to high profile litigation.  He has had the opportunity to represent city governments, as well as publicly traded corporations. 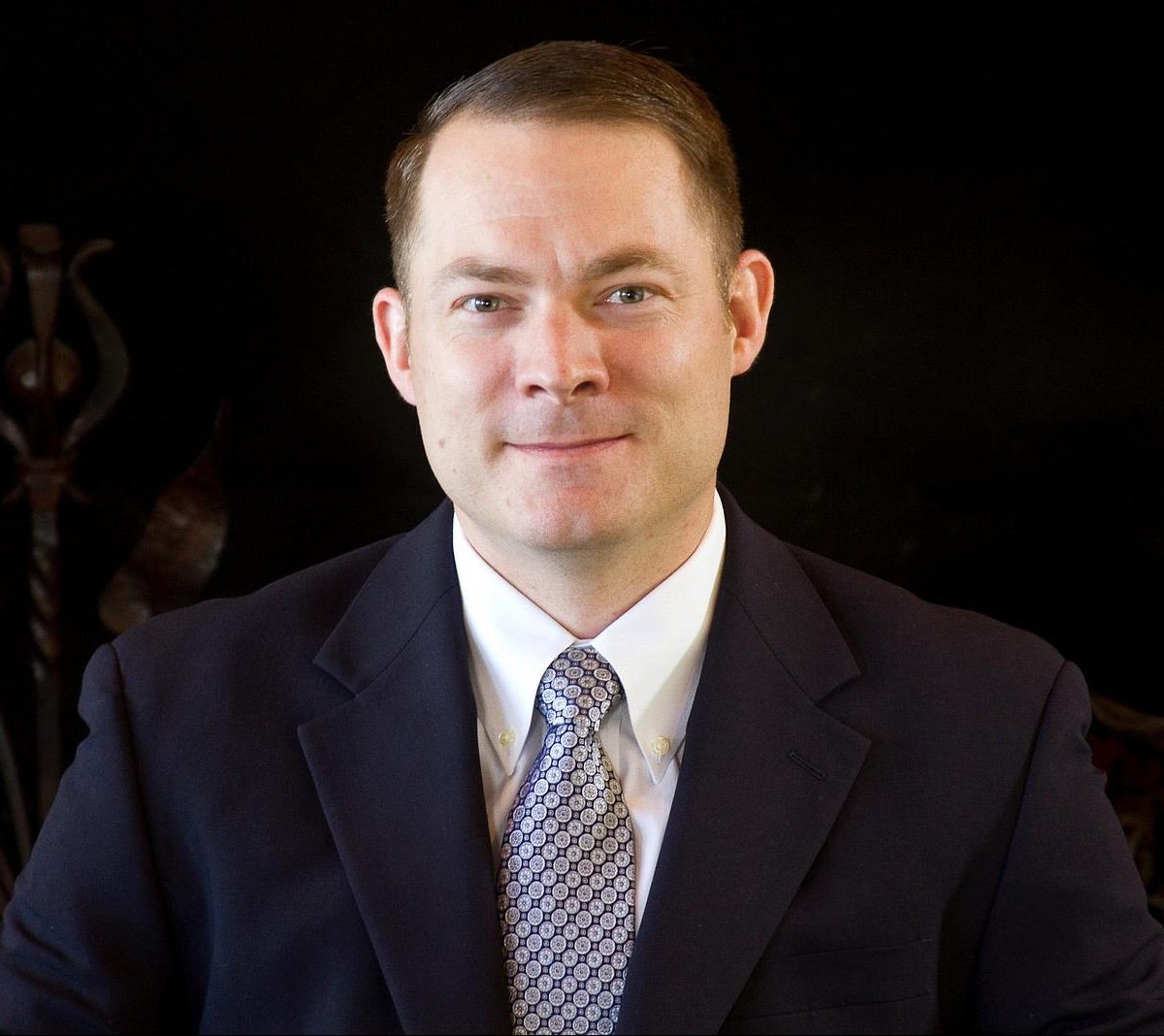